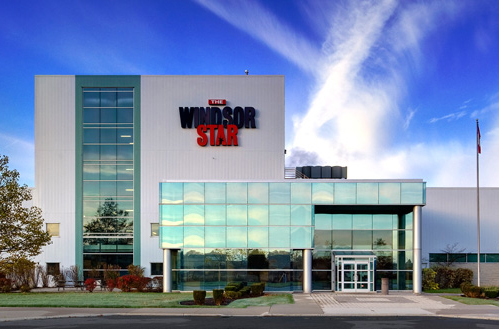 The Windsor Star and Postmedia have selected Harland Simon to replace the EAE press control system, upper press drives and motors, as well as the reelstand acceleration and infeed drives on their KBA Colora press in Windsor, ON, Canada.

The project upgrades the EAE frontend controls, including proprietary Desk PCs/Screens, Net PCs, Service PC and Info PCs. All of these will be replaced with off-the-shelf standard PC/Touchscreens and Allen-Bradley Logix PLCs – giving the Windsor Star the ability to self-support their system going forward. The SBCs and SBCEs (on-unit control) are retained at this stage to minimize costs. If required, however, these can be addressed on a unit-by-unit basis, at a later date.

„This project follows other successful EAE and KBA upgrades in recent years and a mailroom upgrade here in 2014 on their Goss Inserters”, said John Staiano, Harland Simon’s Director – Americas. “We are confident this upgrade will help the Postmedia to continue to build on their growing commercial market in the area.”

John Staiano further commented, “Our engineers are looking forward to returning to site and working once again with Doug Shillington, Director of Production and his team on another project.”

Harland Simon are also upgrading twelve upper press Indramat drives and motors to the latest Indradrives and MLCs to replace the obsolete CLC system. In addition, the Reel Acceleration Control Techniques Vector drives and Infeed Lenze drives will be upgraded to complete the picture.

All of the equipment and technology will be delivered and installed without any disruption to production at the Windsor facility. This system replacement approach has been developed by Harland Simon over the past 15 years for press facilities using Goss, KBA, EAE, Rockwell Automation, Honeywell, and manroland systems. 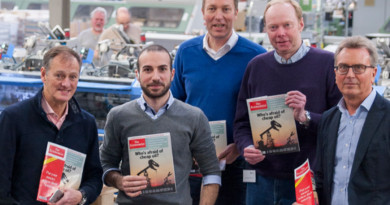 Der Economist made by Vogel in Germany 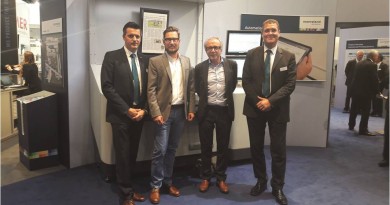 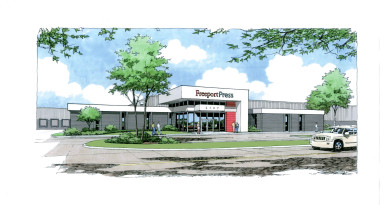