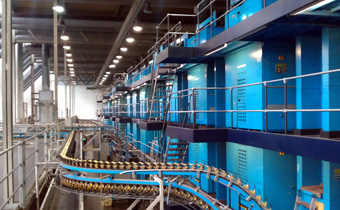 After extensive testing of the World2 Spray Dampening system, the Munich based Newspaper printer Süddeutsche Zeitung orders 96 of Baldwin’s World2 spray bars to replace the existing Baldwin Optima spray bars on their manroland Colorman press. The purpose of the world famous German newspaper’s investment is to set up the presses for several years of continued efficient high quality printing.
The World2 Spray Dampening system incorporates Baldwin’s most advanced valve and nozzle technology developed from more than 30 years of experience in Spray Dampening. Each nozzle is equipped with Baldwin’s patented Constant Clean technology, which efficiently prevents external blocking of the nozzles. The spray bar as well as the valve are designed for service and maintenance. The system is easy to retrofit and in most cases the existing Baldwin Spray Dampening controls and infrastructure can be used. This reduces the investment, creating a cost efficient way to incorporate the latest developments in an existing press. As with all Baldwin systems, the World2 Spray Dampening system is developed with the user’s needs in focus and with quality components to ensure long lasting reliable performance.
Dipl.Ing.Robert Heitzer, Head of printing department at Süddeutscher Verlag Zeitungsdruck: “We have worked very closely with Baldwin during the tests and evaluation of the World2 Spray Dampening system and we find that it is obvious that there has been a lot of thought going into the design of the World2 spray bar. It is extremely easy to work with and will be an important component for continuing to deliver a high quality product for many years to come. We also considered other producers to supply our new Spray Dampening system but in the end the decision to continue our relationship with Baldwin was an easy one to make.” 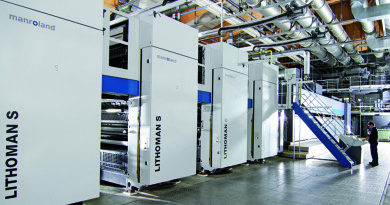 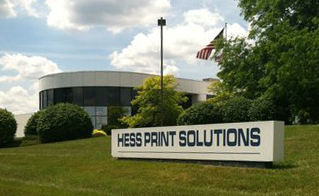